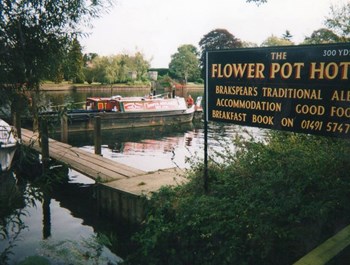 Some of the general cargoes carried by the fleet:

1000's of tons of Domestic bagged coal and diesel fuel have been carried across  the country over the years. On Peak at the end of the 90's we were Carrying over 450 tons of coal and diesel a year!

Timber, Wisbech to Kings Langley and Northampton and Enfield to Bletchley;

Aggregates, local work in the Bugbrooke area and from Etruria to Middlewich;

Steam coal Hawkesbury to Wansford for the Nene Valley Railway;

Waste paper from London to Birmingham;

Beer from Burton to Stoke Bruerne

Aggregate from Nuneaton to Enfield

Film Work for "Call the Midwife"

Film Work for "Back in Time for School"